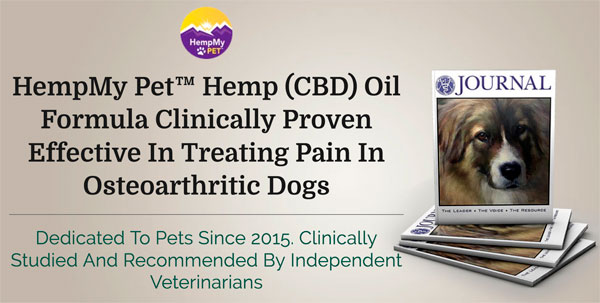 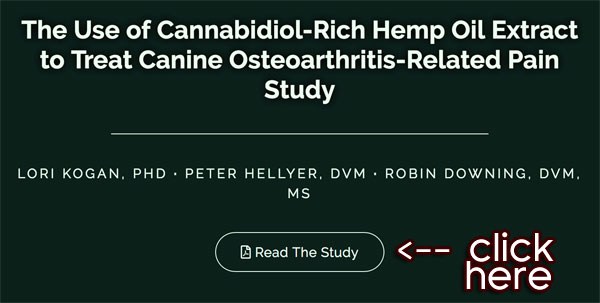 as published in the journal of the american holistic veterinary medical association, the objective of the 90-day clinical trial was to assess the impact of a full-spectrum hemp oil infused with hemp seed oil on dogs with chronic mal-adaptive pain. here are some of the documented benefits:

over 93% of the dogs in the study demonstrated benefits from the addition of hemp-derived cbd oil:

USE THE DISCOUNT CODE “FAMOUS20” AT THE HEMPMYPET.COM CHECKOUT! 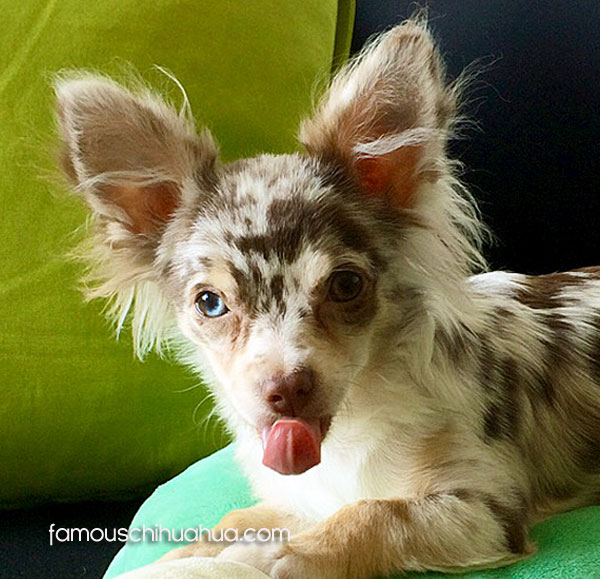