the lower front portion of the femur (thigh bone) in a normal chihuahua has two bony ridges that form a fairly deep groove in which the patella is supposed to slide up and down.  these structures limit the patella’s movement to one restricted place, and in doing so, control the activity of the quadriceps muscle.  the entire system is constantly lubricated by joint fluid.  it works so that there is total freedom of motion between the structures. 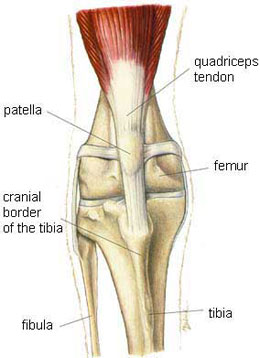 diagram of the anatomy of a normal knee cap

patellar luxation (or trick knee, subluxation of patella, or floating patella), occurs when the patella, or kneecap, dislocates or moves out of its normal location. 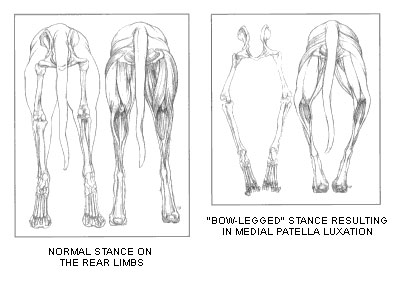 when the patella luxates from the groove of the femur, it usually cannot return to its normal position until the quadriceps muscle relaxes and increases in length.  this is why a chihuahua may be forced to hold their leg up for a few minutes after this occurs because the muscles are contracted, the patella is luxated from its correct position and the joint is held in a flexed or bent position.  pain is caused by the knee cap sliding across the bony ridges of the femur.

END_OF_DOCUMENT_TOKEN_TO_BE_REPLACED 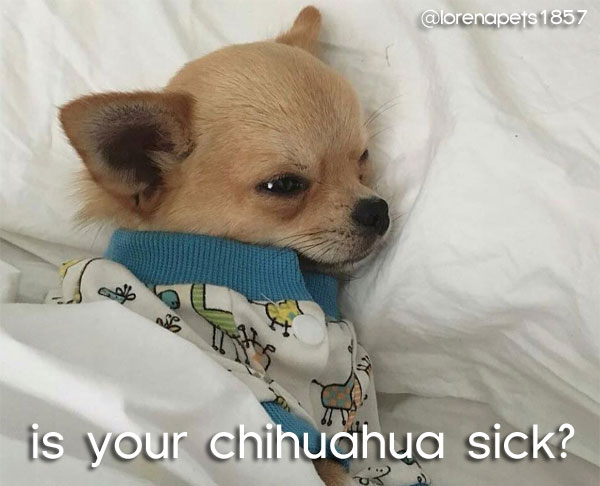 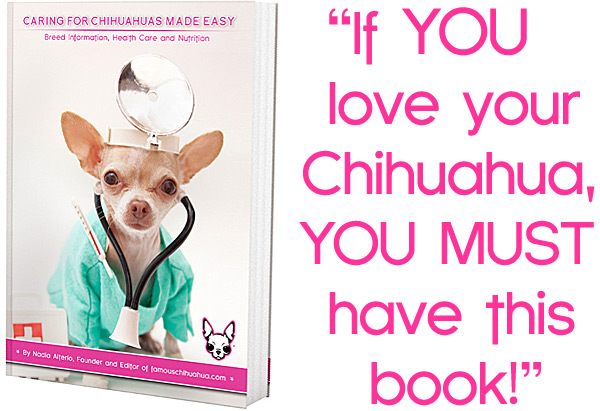 after answering some general questions, more specific questions need to be answered.  a brief cursory exam of your chihuahua at home can help you determine the answers.  these questions are also commonly asked when chihuahua owners are seeking help over the phone. 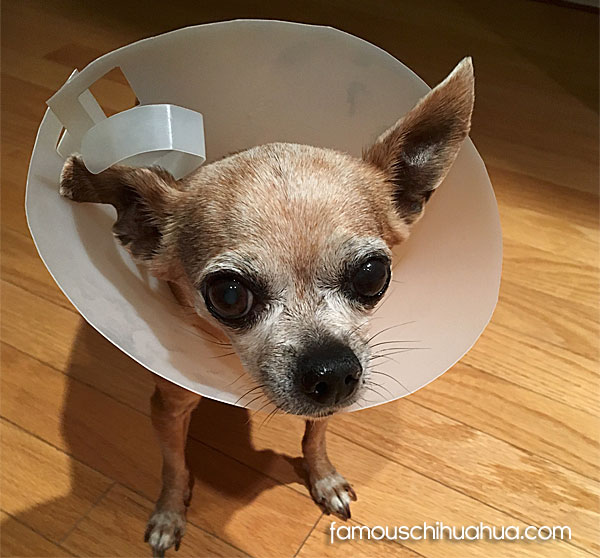 be prepared to answer the following questions, depending on the problem with your chihuahua:

END_OF_DOCUMENT_TOKEN_TO_BE_REPLACED 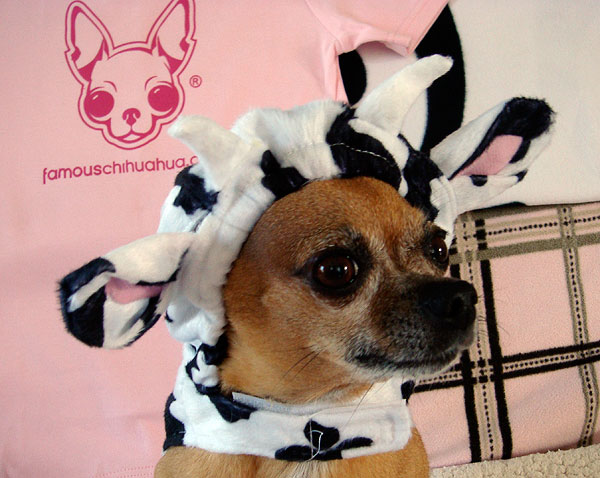 halloween is fast approaching and famous chihuahua® would like to ensure chihuahua owners keep their chihuahuas safe, happy and healthy by asking them to follow these simple safety tips:

select costumes carefully
if you dress up your chihuahua up for halloween, choose a costume that doesn’t limit their movement, hearing, sight or ability to breath or bark. check for any choking hazards also.

skip the sweets
avoid feeding your chihuahua halloween candy. many treats can be toxic to your chihuahua’s health and those that contain the artificial sweetener xylitol can be poisonous. even small amounts can cause a drop in blood sugar and result in seizures. also avoid feeding them chocolate. dark chocolate and bakers chocolate can be especially dangerous.

throw away candy wrappers
ingesting aluminum or cellophane can cause intestinal blockage and induce vomiting. throw those candy wrappers in the garbage to avoid them becoming a play toy for your pet.

keep your chihuahua in another room during the trick-or-treating rush
halloween can bring many unexpected visitors to the door all at once. this can make your chihuahua nervous and likely to flee when the door opens. if they accidentally get loose, make sure your chihuahua is wearing an id tag. 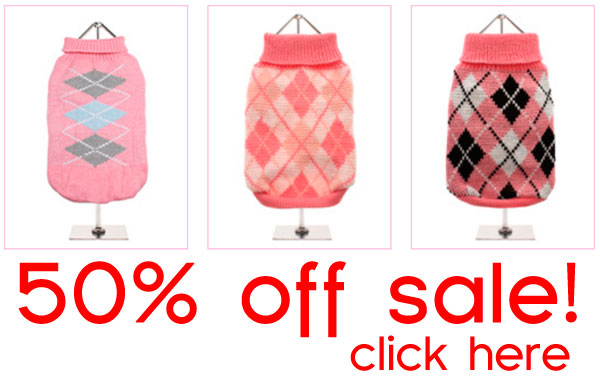 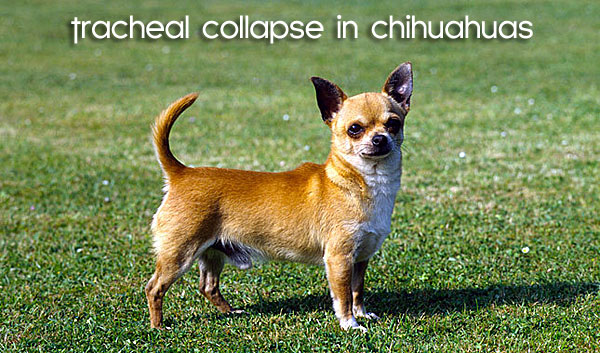 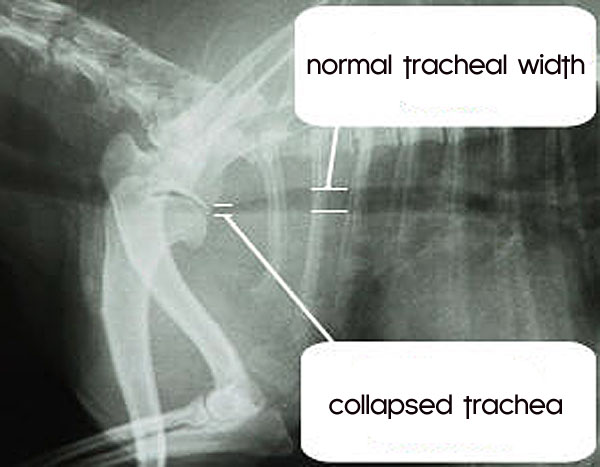