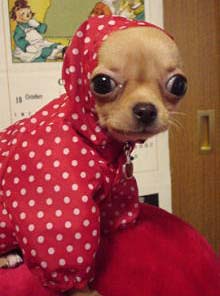 Americans now spend several billion dollars more on dog and cat food than they do on baby food. And the pet health care industry is booming.

So, what’s behind the increased affinity for animals? It’s partly due to the growing share of people choosing pets over children.