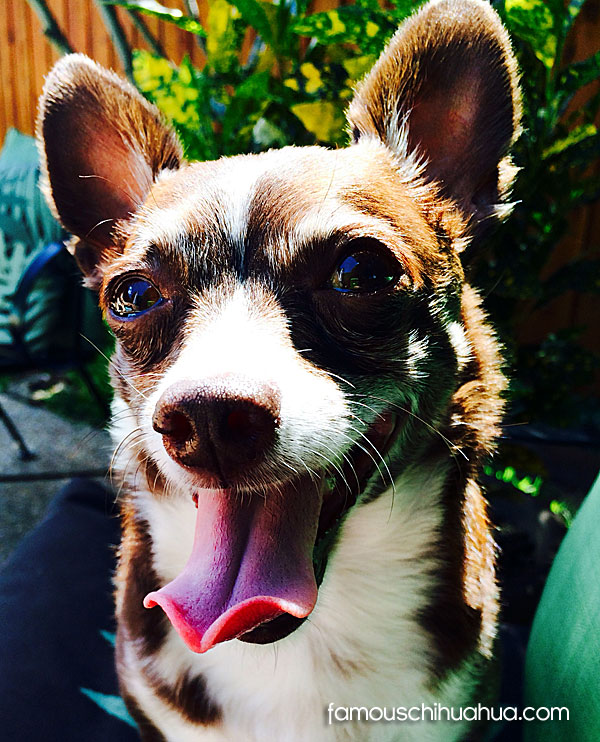 wilson was originally from south carolina, born in march of 2009, where sadly he was only allowed to stay in a bathtub.  when his mommy first laid eyes on him, it was love at first sight.  he was so excited to finally have the attention he so deserved, that he ran around in circles with excitement.  to this day, when wilson is excited he does his laps, just fewer of them as he gets older.

at 5 months of age, wilson moved to our nation’s capital in washington, d.c. and has had the privilege of running around on the lawn of the capital building, walking along the mall, seeing the cherry blossoms, and all of the monuments.  in 2014 he moved to dallas, texas, where he currently lives with his mom and dad.  he loves his monkey dog bed, but also loves his couch bed, yes it is really a couch, but his favorite place to sleep is on a blanket on the couch that he really “isn’t allowed” to sleep on.

wilson has grown to be a lake dog, enjoying boat rides and lounging on a float to keep cool from the texas summer heat.  he is a very funny little fella, a lover of people, especially kids, and is perfectly happy to just be with his family.  there isn’t a single person out there that hasn’t met wilson and instantly fallen in love.  follow wilson on instagram at @mr.wilson2.0.

congratulations to the pierson family, wilson is officially a fun, furry and fabulous famous chihuahua®