famous chihuahua® was both sad and relieved to find out about the rescue story of chico, a chihuahua that survived a very extreme case of animal neglect in fort wayne, indiana. we would like to thank the officers of allen county and the staff at the fort wayne animal care and control for rescuing sweet little chico and for providing this kind of care for neglected animals.

we would also like to take this opportunity to remind people that chihuahuas are precious innocent little creatures that deserve to be in homes filled with love and care, not neglect. please visit the web site at www.fwacc.org if you live in fort wayne or are interested in helping provide the extra care that neglect cases like chico’s need. here is chico’s story:

in an search for 22-year-old juan salas, allen county officers instead found much worse.

“last night when he first came in we didn’t think he was going to make it” says fort wayne animal care and control director belinda lewis. “he was in extreme hypothermia. he was very dehydrated with obviously advanced malnutrition” says lewis.

lewis is talking about chico, a 2-year-old chihuahua, who today is nearly skin and bones, and was shaking from head to paw when fox fort wayne saw him.

yesterday, officers went to an apartment on ralph avenue. they were there to arrest salas, but only his niece and two brothers were home. they found a stolen gun, a large amount of cash, and marijuana in a room where the little girl had been sleeping officers then searched the garage and found what they describe as “a very sickening and stomach turning sight.”

in the corner, rolled up in a towel was little chico, unable to move, left in the dark to die. 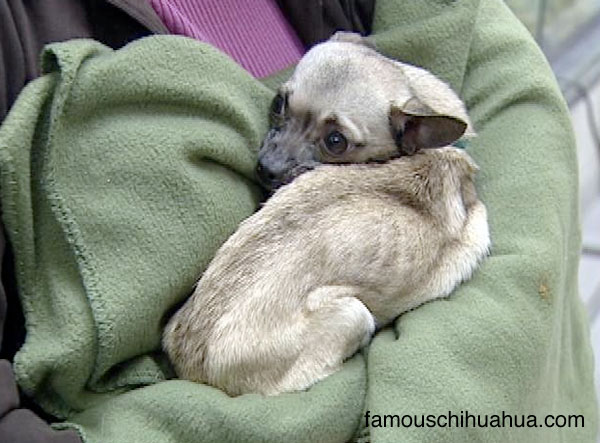 “he couldn’t hold his head up; he couldn’t stand, and couldn’t focus” says lewis.

officers tried to give him water but they say “the little guy could hardly hold its tongue to drink.” they also say “this is the worst animal neglect case they have ever worked.”

chico belonged to one of the brothers, antonio morales. morales told officers that he got the dog from his grandmother. he said he knew it was sick but never took it to a vet. chico’s now at fort wayne animal care and control, and today is doing much better. officials say he’s now eating and even gained weight.

he’s traveled a long and tough road, but there just may be a happy ending for little chico.

“there has been an adoption interest by one or both of the warrants officers who saved him so that’s very exciting for us” says lewis. 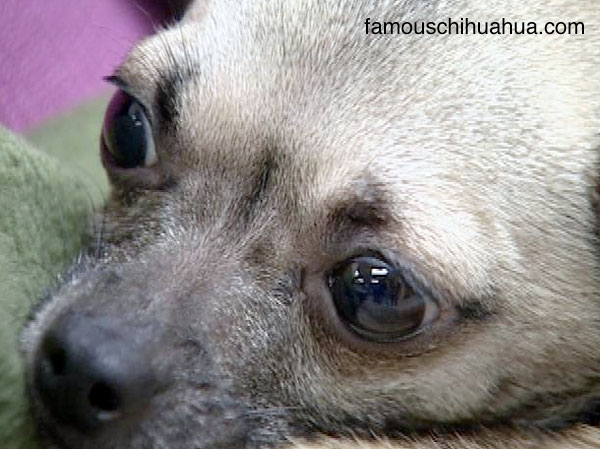 although chico is doing better, officials say he’ll continue to be dehydrated for quite some time. medical assistance at fort wayne animal care and control is provided thanks to donors.