(voting ends on saturday, october 20th  – the winner will be announced on sunday, the 21st) 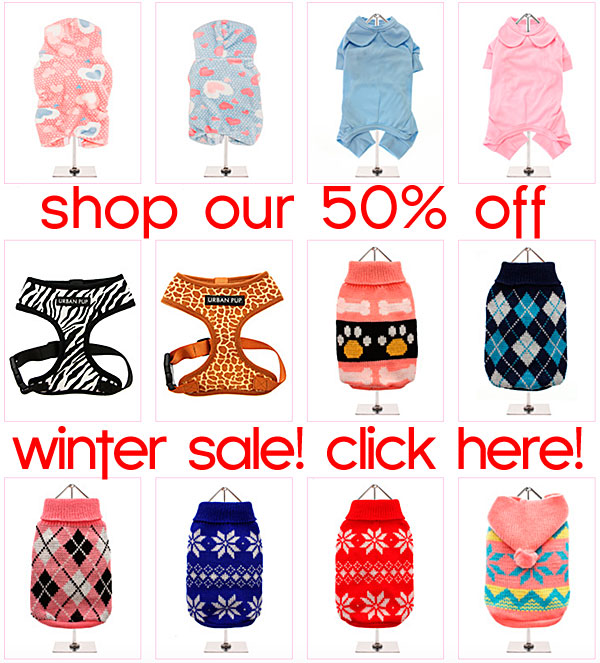 famous chihuahua® would like to thank everyone who submitted their selfie picture for this year’s world’s cutest chihuahua contest.  it’s always very difficult to narrow it down to our top 10.  we are honored to have received so many fabulous chihuahua pictures from around the globe!  if your chihuahua did not make the top 10 and you really felt like it should have, it’s likely because you did not answer the contest skill testing question or your photo was too small or unclear. 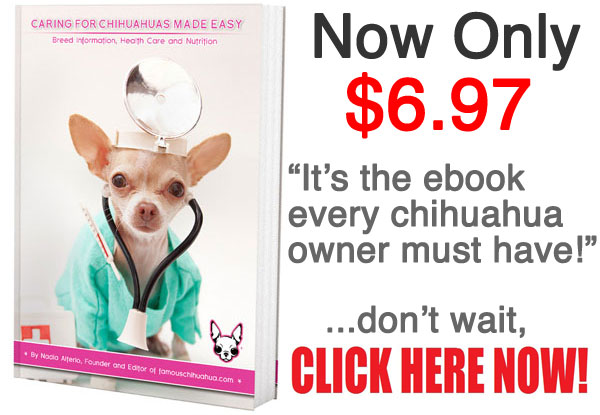 want to see your chihuahua on our site?  submit your picture!